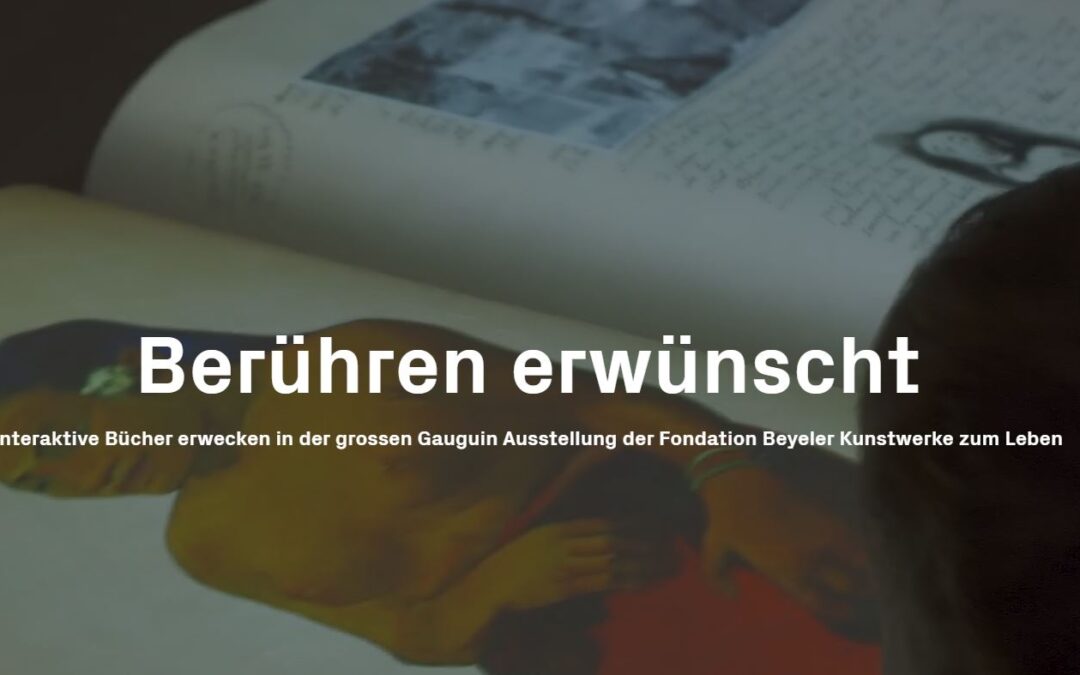 During the Zurich WorldWebForum last month, I had the great pleasure to hear Valentin Spiess, Chairman and CEO of Swiss-based iArt share his view of leadership in today’s workplace.

His facinating 50-person studio team creates “astonishing”projects that bring technology and people together – such as this multimedia room from the Foundation Beyeler Paul Gauguin exhibit .  Super example of how a visual, interactive experience can enhance our immersion in a topic.

Even more memorable for me, Valentin emphasized, as part of the Future of Work track, the culture required for a high performance, multidisciplinary team that delivers big projects. He had measured theirs, highlighted the differentiators: High rules of collaboration, method. High individual autonomy. Transparence. Humility.

I found the entire perspective and vision inspiring. 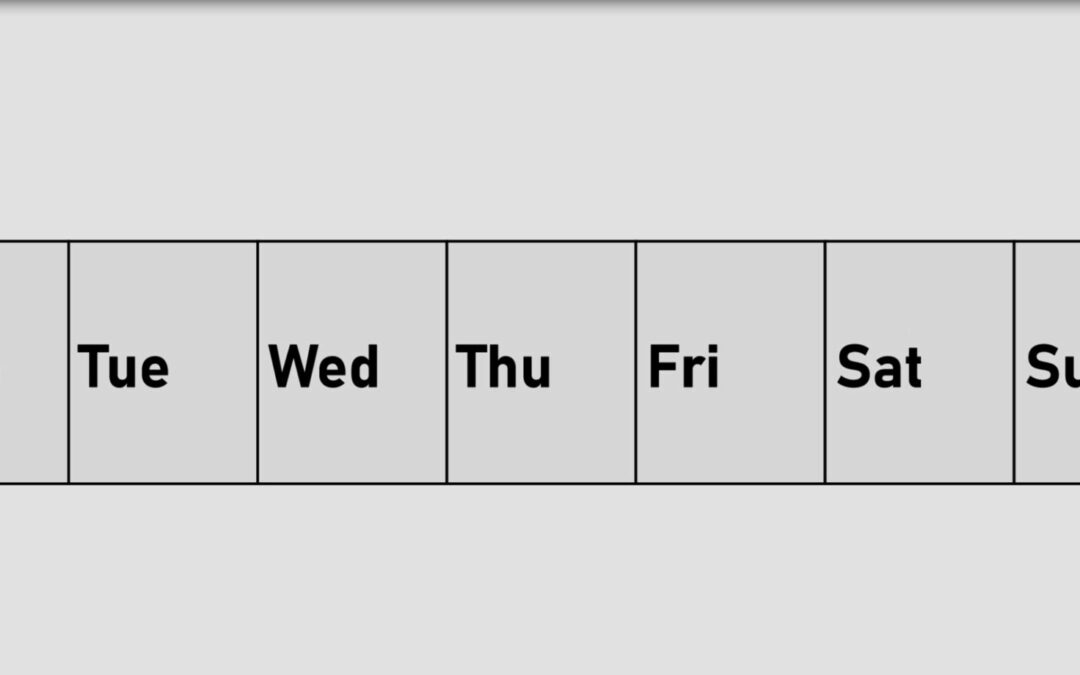 We invited university student Stephanie Waldvogel to join the Forum, assigned to create a one-minute, animated “discussion starter” about why visualizing a strategy – including its data – matters.

In the hourly equivalent of just over a week, Stephanie proposed a concept, developed the storyboard, wrote the script, then illustrated and animated it, even recorded the voice-over.

Forum participants commented that her metaphor showed how an intelligent, yet lighthearted cartoon style could be surprisingly appealing in an international business context – as Jen the swimming otter and Tony the weight-lifting gorilla trained for the Animal Olympics.

It demonstrated the possibility to create an effective, custom visual tool within a timeframe that fits how strategies evolve and highlighted the talent and inspiration that our new creative generation brings.

About the artist
Stephanie Waldvogel will complete her Bachelor’s Degree in Multimedia Production at the University of Applied Sciences HTW Chur, Switzerland, in September 2019. In addition to illustration and media production, she writes and performs her own music and has been the lead singer with a Zurich-based soul and funk band.